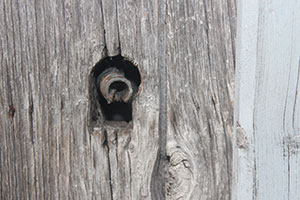 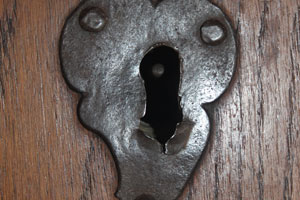 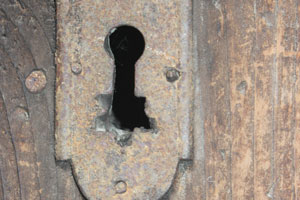 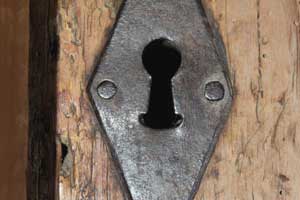 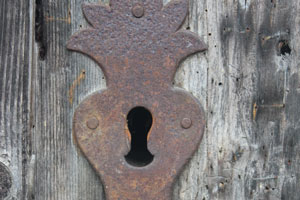 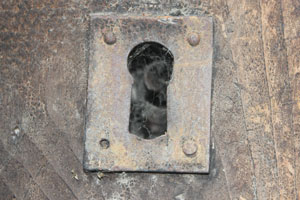 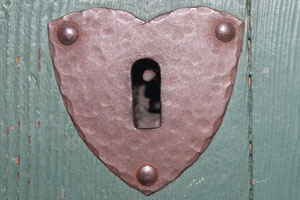 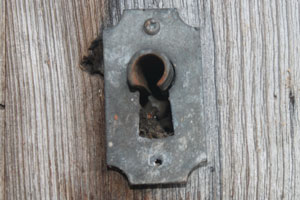 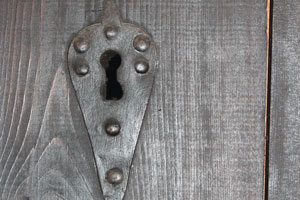 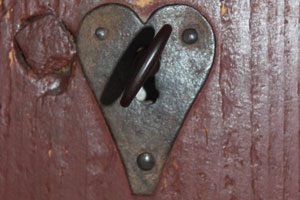 Close
12.08.2015
Sprüche E
Weingut
"Every tradition has once been a novelty."
Winery of Hueberberg

From white wine to Pinot Noir
Unlike most of Switzerland, northern Grison people felt the impact of the 30-year war in all its brutality. In this area, France, Austria and Spain all claimed territory. Unfortunately, that power struggle led to the loss of Veltin.
But according to legend, Herzog Henri II de Rohan introduced the vine of Burgund (Blauburgunder/ Pinot Noir and Spätburgunder) between 1630 and 1635.
With the cultivation of Riesling-Sylvaner in 1882 by Hermann Müller, better known as Müller-Thurgau, a new tradition was born.
The southeast facing escarpment has been a vineyard almost ever since. According to written records, Huberberg was already used in medieval times to grow grapes for wine. Due to its steepness, diagonal terraces were added in the years of 1982 and 1987. From this vantage point, the wine grower has an almost boundless view of the Austrian and Liechtenstein Alps. Who else has such a workspace? Under such “work” conditions and with the care of the master himself, the grapes are grown, harvested, pressed, and transformed into a perfectly smooth wine.
We invite you to enjoy, to taste, simply just to be – with a glass of our wine. This locally pressed wine distinguishes itself with a mild taste, a gentle quality resulting from the high lime content in the soil.

Our wine is A.O.C. and Culinarium certified